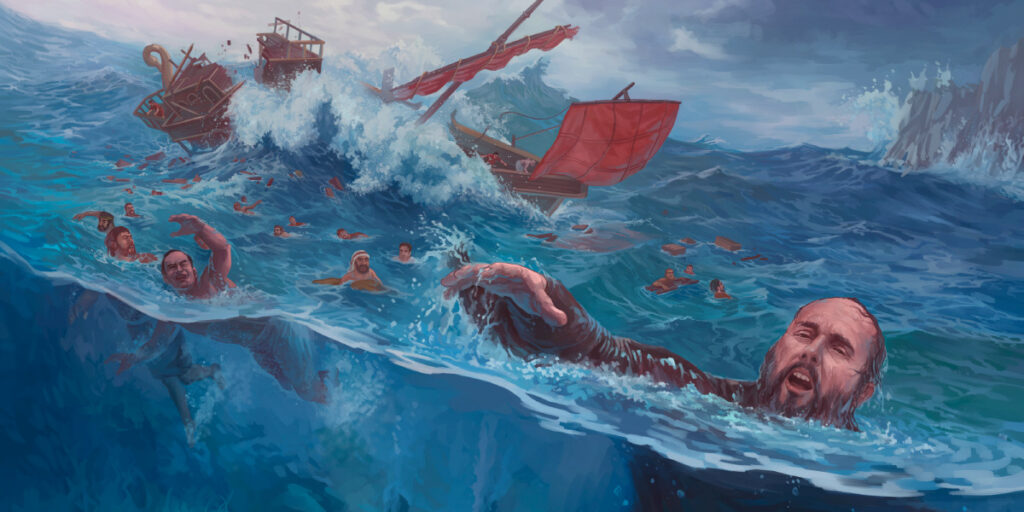 Paul had, among other things, a spirit of jealousy, which is why he wrote that he was the greatest sinner – 1 Tim. 1:16 -. This spirit of jealousy was directed towards She Who Had Received The Anointing, Mary Magdalene. Jesus Commanded That Where THIS Gospel Is Preached, That There Is Also Preached What She Has Done To Him – Matthew 26:13 -.
Where Do We See Paul Talk About Her And Talk About What She Has Done To Him? NOWHERE! PAUL REBATES AGAINST JESUS ‘COMMAND. Likewise, also not the followers of paul, like rick joyner, he has joined the order of Malta, which is a catholic order, thus acting as agent provocateur for the entire prophetic movement, to bring them under the mantle of the pope. How deep is the deception !!! The Test Stone Whether You Are Telling The True Gospel Is Matthew 26:13, Is It Also Speaking Of What She Has Done To Him? A Deep Deep Mystery. If there is legal ground in your life for the enemy, sin and iniquity, then there is destruction.